Skip to content
Birthday is a special time to celebrate one’s existence and acknowledge God’s gift of  life to us. As a Catholic, our birthday celebration starts first by going to the church as sign of thanksgiving. We also light a candle to symbolize this another milestone. And then we party!
So for Chase’s big first, we tried to really go out of our way to make it special.

Getting Started and Planning the Party

The most important part is that me and JB, my hubby, to agree on how much we are willing to spend. Since that time, I was still employed, I just got him to pay for the food expense/caterer, about P20,000. While I  take care of the rest. Overall, I spent way more than P20,000 on other items, but it was worth it! 🙂

Theme parties are actually more challenging to plan out because I really wanted to be true to the theme. I made sure that everything relates to it from the balloon decorations, favors, souvenirs, give-aways, game prizes and even the children’s plates, cups and cutlery sets. Four years ago (Yr 2006), the theme was a challenge, because it was really hard to find Justice League goodies even in Divisoria, because of the strict enforcement of copyright logos. Unlike now that Jollibee featured it as one of their party themes.

So we had to settle for the colors for our bags (which were a gift from Custom Bag).  The ones with the Logos, like the Hamper, I had them made from Jelly Bellies, which were sort of expensive. Jelly Bellies then was my favorite Party Planner in Manila. They can really customized everything from the invitations to give-aways.

But the cost of it I realized was not so practical.Since this was my first party, I sort of paid tuition fees for getting professional services to my party hosting, custom invites and souvenirs. As I planned Chase’s 2nd, 3rd, and 4th Birthday Party, I learned more and more to be creative, and more practical to really get value for money. I will talk about them on separate posts. 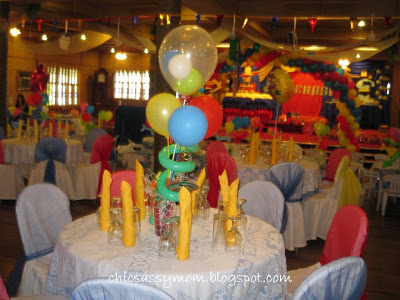 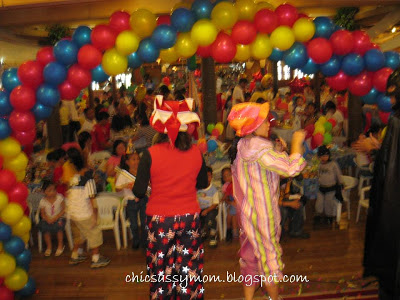 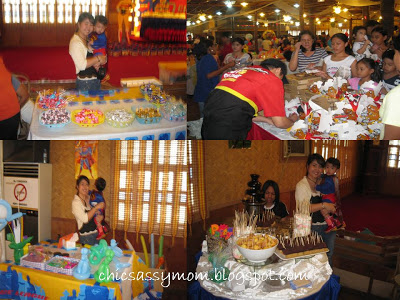 It was months in the making! We got helped from a lot of friends especially from our relatives from the US who sent most of the goodies, party plates etc., party hats, balloons. Numerous visit from the mall, divisoria, duty free etc. Overall, it was an affair to remember…haha 🙂 for the parents especially for me since Chase can only look at his pictures and kept on insisting to have parties some more. So, we took time to plan on Chase’s 2nd, 3rd, and 4th birthday party. Cheers to Celebrating the Gift of Life! 🙂